Rubbing (拓印) is perhaps the oldest technique used in printmaking as early as the 2nd century in China. A carefully made rubbing provides an accurate, full-scale facsimile of the surface reproduced. Rubbings are generally used to reproduce surfaces carved by someone other than the person who makes the rubbing.

This collection features a pair of Sung Wong Toi (宋王臺) rubbings, one in Chinese language and another in English.

The remainder rubbings focus on works by Chen Jian (陳建)(b.1970) whose father Chen Xuezhang (陳學彰)(b.1946) is a master of Mianzhu New Year Prints in Sichuan Province (四川綿竹年畫傳承人). These inscriptions and the rubbings made from them were valued both for their information and their calligraphy. 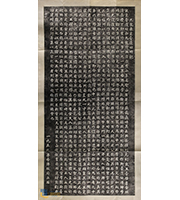 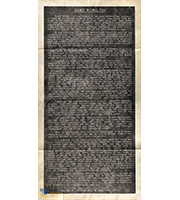 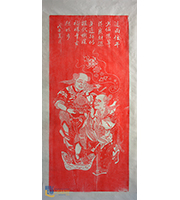 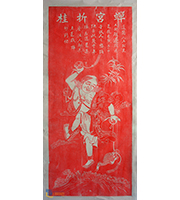 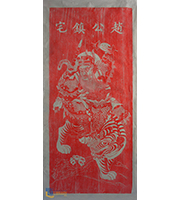 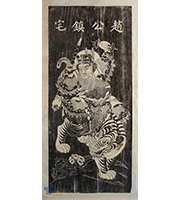 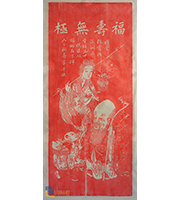 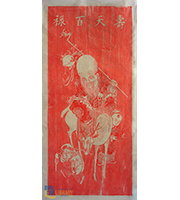 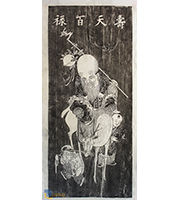 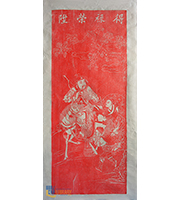 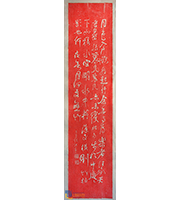